The history of January's lesser-known holidays 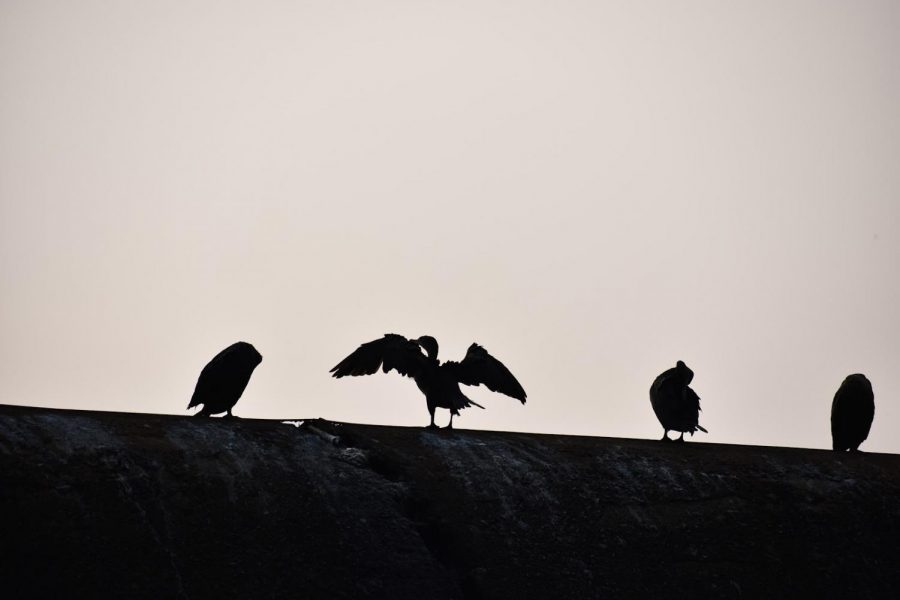 National Bird Day, National Hot Tea Day, and Squirrel Appreciation Day are just a few of January’s bizarre holidays. Although most are not recognized as holidays by Congress, they have interesting history behind their development.

Squirrel Appreciation Day, celebrated on January 21st, was founded in 2001 by wildlife rehabilitation specialist, Christy Hargrove. Hargrove created the holiday to encourage people to be kind to squirrels.

“Christy Hargrove coins National Squirrel Day and says you can make of it what you want, as long as it’s in the name of squirrel positivity,” National Today said.

National Hot Tea was created by the Tea Council of The USA for the purpose of promoting the drinking of hot tea for better health. The day is celebrated every year on January 12th.

“Today is #NationalHotTeaDay! Five years ago in 2016, we declared January 12 a national tea holiday to celebrate the simple comfort and joy that comes from a hot cup of tea,” The Tea Council said in a tweet on their account @TeaCouncil.

January 5th is National Bird day, organized by bird lovers as a way to bring attention to birds in captivity. The first National Bird Day was held in 2002, by Avian Welfare Coalition and Born Free USA.

“Let’s build a better world for birds by improving the lives of those already in captivity and working for a future where no one wants or believes birds should be caged,” the Avian Welfare Coalition said in a tweet about National Bird Day.