Supernatural Comes To An End 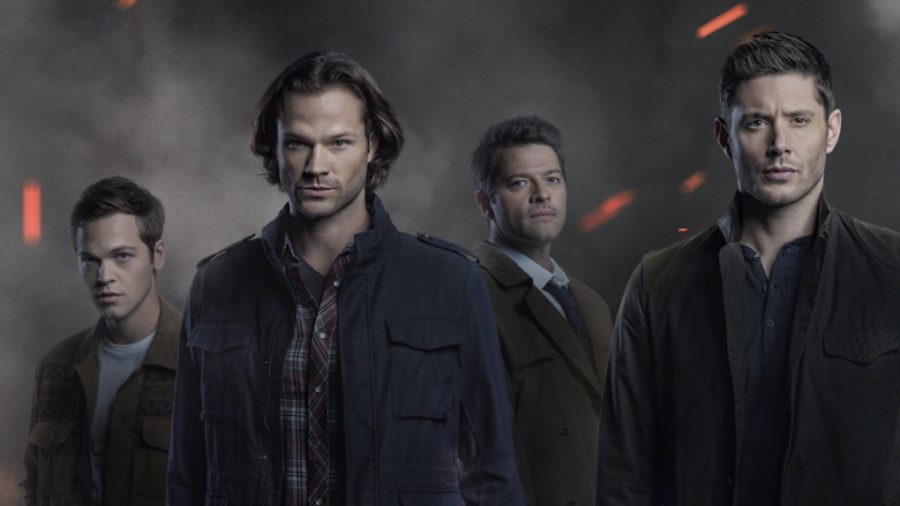 Photo Courtesy of the CW Network

After 15 seasons, the popular show Supernatural is coming to an end. The show is one of the most popular in current cinema, and has millions of fans across the world.

Supernatural premiered in 2005, with the pilot being viewed by almost 6 million people. Although the show was originally planned to end with season five, it continued for ten more seasons.

“Look how far we’ve come, and look at these people who helped us build this incredible piece of art that we’ll get to hang our hats on for the rest of our lives,” Main Actor, Jensen Ackles, said.

Padalecki said, “I feel like I’m really lucky because my friendships [with the cast] won’t go away, and Sam Winchester, for me, won’t go away. He’ll be a part of me forever.”

The show aired its last episode on November 11th, 2020. The episode’s title ‘Carry On’ was a nod to the show’s unofficial theme song, ‘Carry On My Wayward Son’ by Kansas. The ending divided the fans. Some loved it, and believed it ended the show well, others said it was a sloppy ending.

“It fell short. It was like the episode was a filler, you know? It felt like the writers were trying to just patch it up and be done with it. They didn’t even have Castiel [a main character] in the last episode and he should have been. I don’t know, I was just disappointed,” Longtime fan, Nicole Clark, said.

Fans of Supernatural often have a deep dedication to the show. More than one has the classic pentagram tattoo that the main characters share, and some even have built ‘67 impalas to mirror the show. Those who liked the ending, believe the writers tied everything together well.

Another Longtime fan, Sean Watts, Said, “I think it was a good ending to a good show. It made sense for the characters, and I can’t see it going out any other way. I’ll miss the show, but I can always rewatch it. I grew up with this show, now all I gotta do is move on.”

Misha Collins, who plays an angel named Castiel who is family to the brothers, has been with the show since season four. He quickly became a fan favorite, and stayed on until the last season.

Collins said, “I could never have dreamed that along with that [character] would come this incredible fandom and this kind of iconic legacy of a show. It feels like a great honor to have been a part of it.”