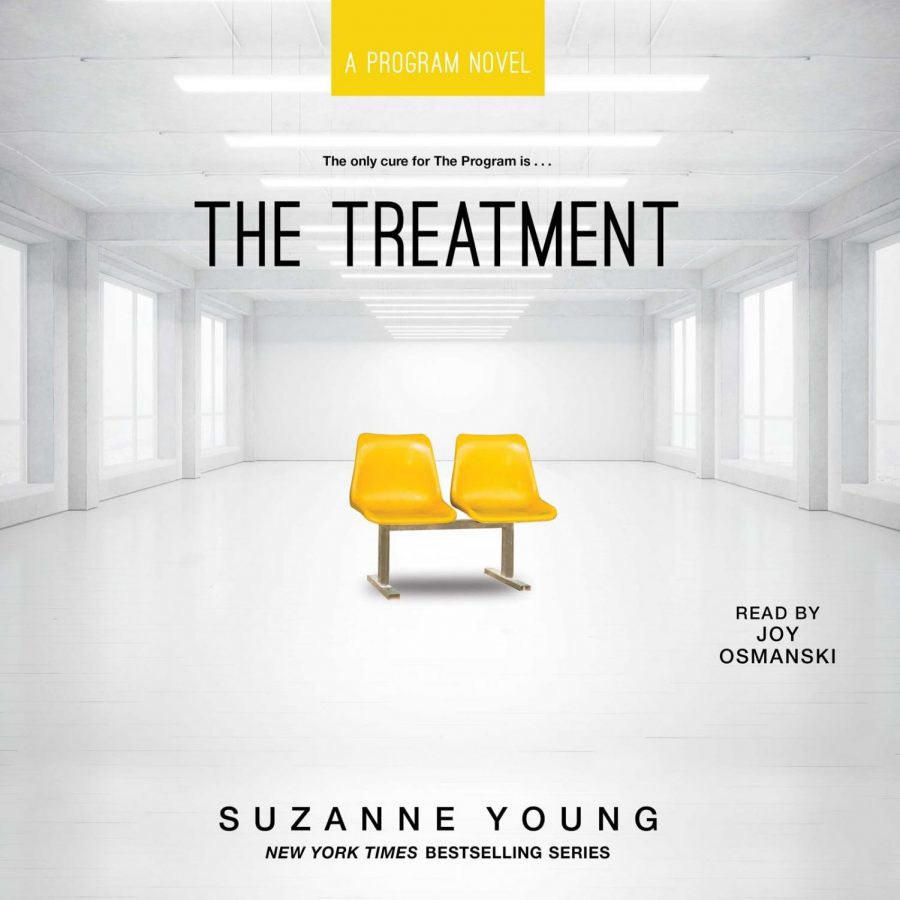 After losing their memories, two teenagers find themselves on the run, trying to escape the Program which stole who they were. They find the rebel group but just as things look like they’re going to be okay, the program catches up with them.

The next book in ‘The Program’ series, The Treatment takes on a perspective that not many books can pull off. The story line keeps you on your feet but you’ll never want to put it down. The ending ties up every loose end and makes you feel like the plot has actually concluded while still making you want more. Luckily, there are more books in the series that take on a new character’s story. It’s a beautifully done sequel.